How I came to be a Celebrant 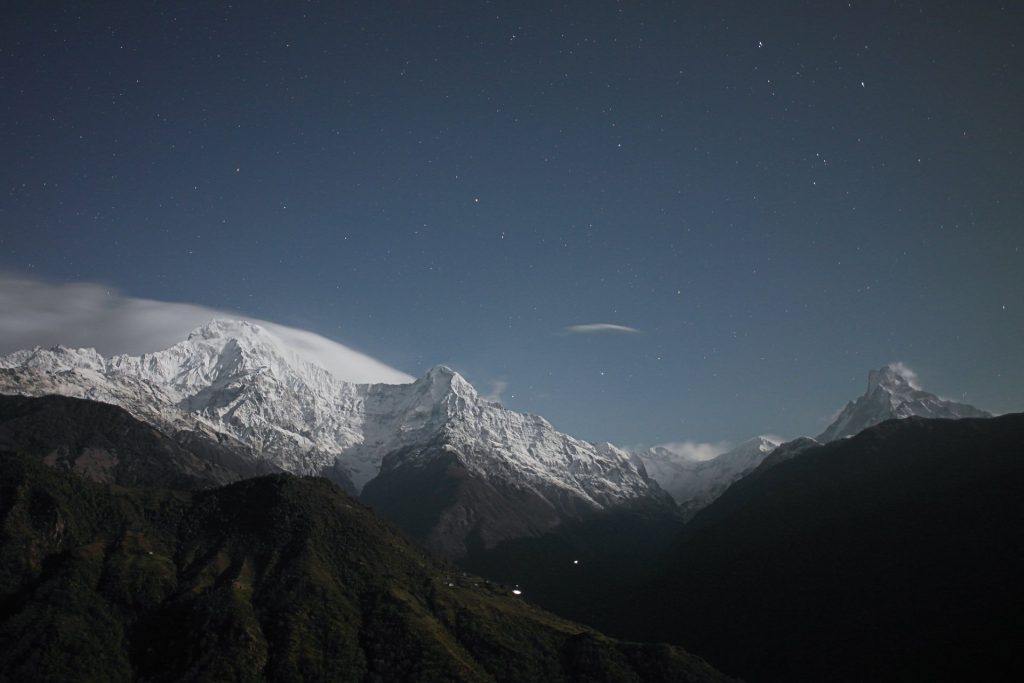 My journey to becoming a Celebrant began a long time ago with a question that I intentionally posed to the Universe – “How can I live a more compassionate life?” The Universe answered me probably many times – though I missed most of those answers because I was too busy, or I had other more important concerns, most all of which I don’t remember now.

The day finally came when I was ready to listen. That day came in 2016 when my wife read an article about the Celebrant Foundation & Institute (CF&I), a non-profit educational institution, and said she thought it would be a good thing for me to become a Celebrant. (“Hello, this is the Universe speaking, do you hear me this time? “)

Okay, I investigated it. I participated on a call with Charlotte Eulette, the International Director of CF&I at the time, and she answered a lot of my questions. I learned that Celebrants are ceremonial facilitators who are trained to officiate and guide individuals, couples, and families through key life events. But (here I go again) I was very busy with work and other volunteer interests. I would put this off and wait until I had a job with weekends free, or until I completed some of my other personal commitments.

Another few years passed. I had left a great job with National Park Service, where I was a Park Ranger for 14 years, and had landed an incredible job with the National Science Foundation as a Program Specialist in the division of Ocean Sciences. After only a few months in my position I was assigned a career coach which was completely unbidden and a total surprise for someone in the later stage of a career. No doubt this was the Universe at work again.

My coach was someone with whom I established a warm and trusting relationship. I had mentioned early on in our interviews that a goal of mine was to become a Celebrant, “but after I retire”, I said. It was about a year later when she asked me about my goal of becoming a Celebrant. “What are you waiting for?”, she asked, “Right now you have 1,500 people around you. When you retire you will have one. Don’t you think you should start now and let all these people know you’re doing this?”, she asked, or maybe the Universe was asking. (“Hello again! “)

Okay, I was finally getting the message. The first thing I did was to write an email with about eight questions about being a Celebrant, found addresses for three practitioners, A.C. Warden, Holly Pruett, and Hannah Nielson-Jones, and sent it to them. Within 24 hours I had a response from all three. That impressed me. Within a week I had great conversations with each of them, even though one was out of the country at the time, and one was in an airport getting ready to leave the country. They each addressed all of my questions and were really compassionate and welcoming to my becoming a Celebrant.

It was time for me to pursue becoming a celebrant. (Not to mention beginning to pay more attention to what the Universe is saying.) I enrolled in CFI’s Foundations of Celebrancy, a nine-week class, which was followed by a certification in Funerals and Memorials first, another nine weeks, then nine weeks for a certification in Healing & Transitions, and finally nine weeks to certify in Weddings.

Today I start each day saying, “Good morning, Universe, what do you have for me today?”, and I pay attention to the response. 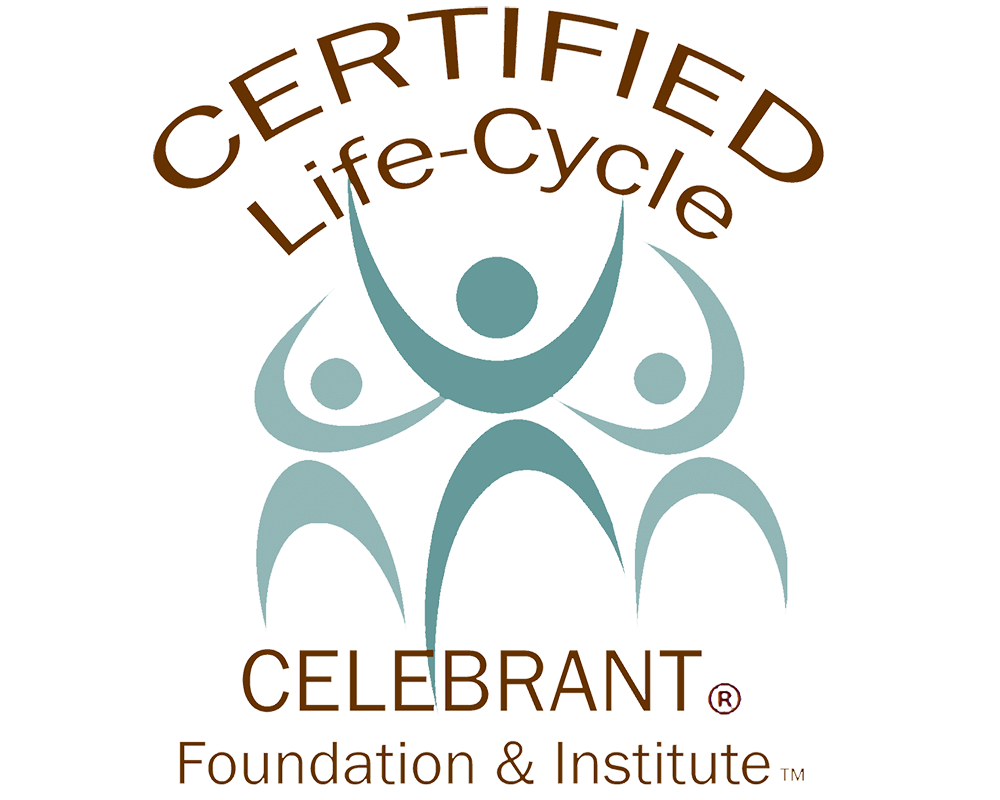